I just finished this drawing today. The figure on the left mounted in some sort of carriage came first and easily. From there I created additional sections and kept them related to one another. The whole thing took about 12-15 hours over two months.

It occurred to me that film is a color and in the case of black and white film that color is mostly black. So I have black from Sumi ink, from Micron ink, from other pens and from film. I used Jelly Roll white to draw on the film and invert the black on white application used in the rest of the drawing.

A repeat of strong parallel lines undergirds the whole and provides a sense of background and depth.The reds counteracts that depth, bringing what is red forward even when it is receding, wrestling with and flattening the planes of space. Also, the reds throughout and repeated patterns unify the contrasts of which there are many: black and white, curved and straight, patterned and organic, human or animal, order and chaos.

This sense of straddling the boundaries between distinctions, of depth and flatness, of human and pattern, fluid and static is a push and pull, a deft hold. It reminds me of Dr. Dolittle’s pushmi-pullyu, a gazelle/unicorn cross with one head at each end of its body. 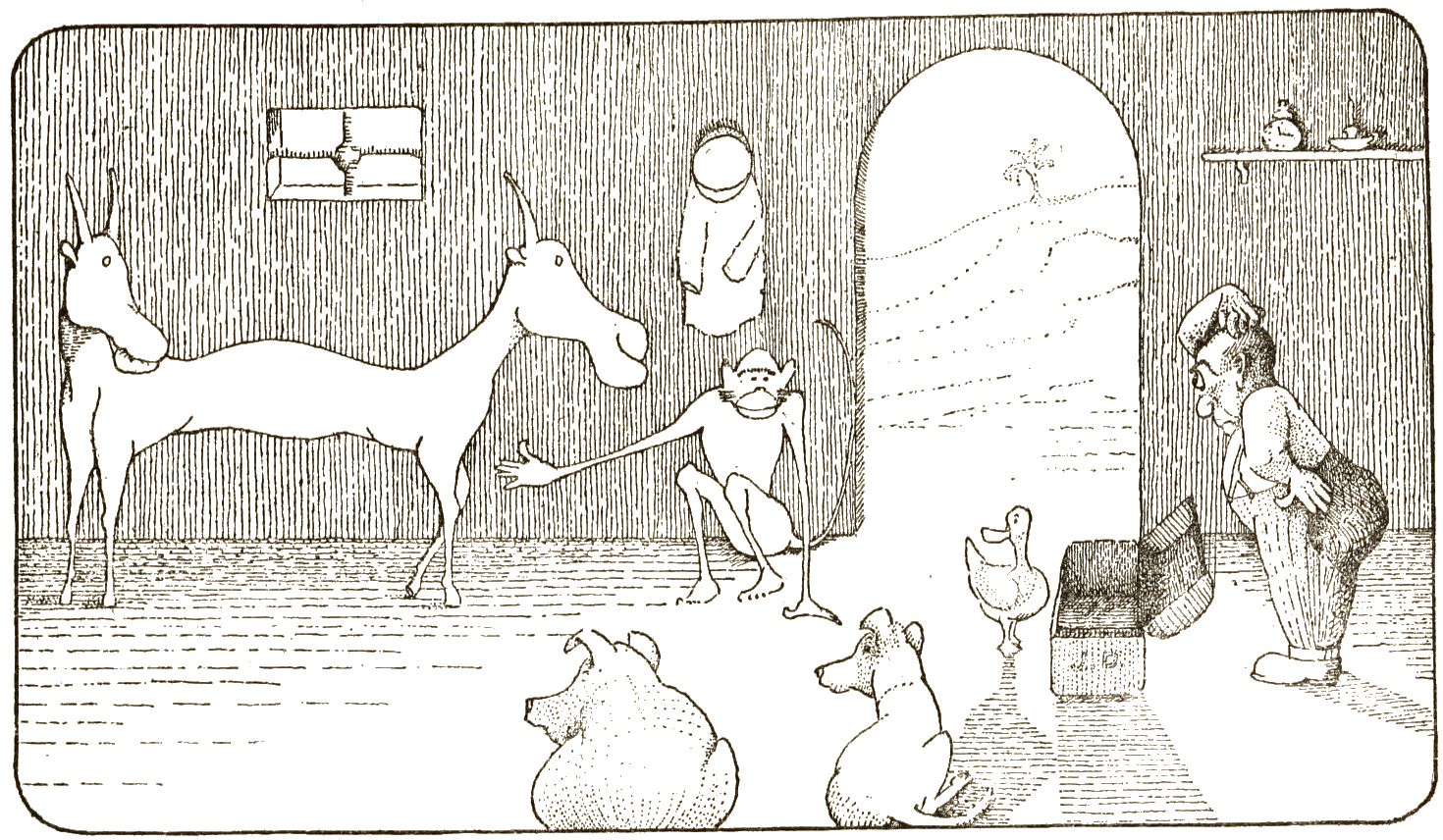 This in between state is a doorway, a liminal space. Liminal spaces are the time and space hallways in between the no longer and the not yet. As an example, the Israelites were in between no longer being slaves in Egypt and not yet being conquerors of Canaan for 40 years.

It is this very middle ground that I am navigating. In April, after eleven years working for the same company, my role was moved from the San Francisco Bay Area to North Carolina. That path was not the trajectory for my life and I found myself with the amazing gift of the time and necessity to explore the space in between the no longer and the not yet.

In our own Egypts, the message marking the juncture is usually fairly clear. Someone or something is no longer there. If we define ourselves by the thing that has come to an end, we have a gap, a hole to fill, a new part of our selves to construct. Every one of these destructions is an opportunity to turn to the One who made us and to chose a new foundation.

But the hard work of in between is uncomfortable for most of us. We want to be here or there but not in between. The most common refrain is, “Are we there yet?” Disappointment mounts when expectations about the speed of travel to the destination isn’t as fast as our expectations.

“The idea of a rectangle exists only as an idea, which is easy for rectangles and difficult for most ideas.”*

We need to hold on to and cherish the idea of the in between space in part because it means there was an end and we believe there will be a beginning. And because in that space we can do some work on our self definition and foundations that isn’t conducive to the condition of having arrived.

That in between space is where we can fight for a blessing like Jacob fought the angel of the Lord for a blessing. He received a blessing, and a limp. What would it be like not to have your value defined by your role/income/spouse/education/children/location? That’s worth fighting for. Even if it gives you a limp for a lifetime.

Buy Me A Coffee

Donate $5 to buy me a coffee so I have the fuel to keep producing great content!